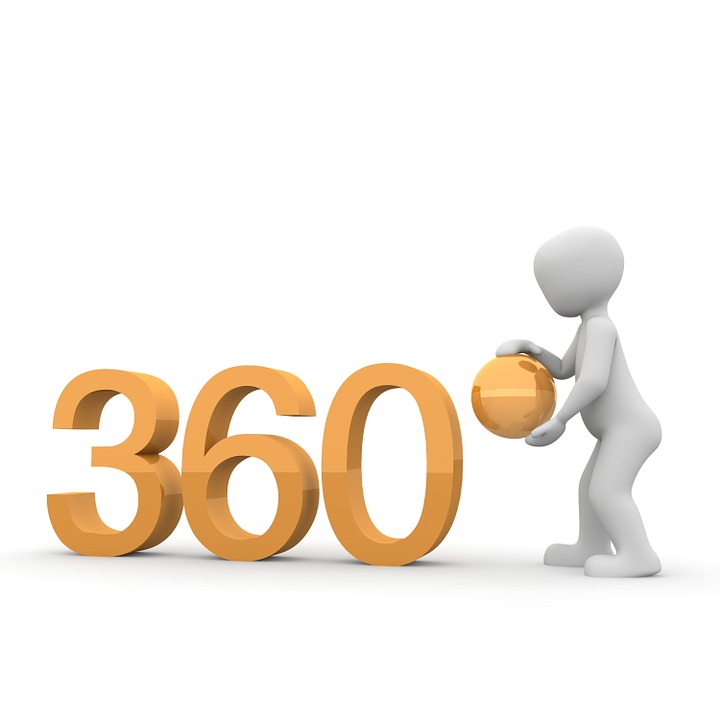 Grow Your Leaders with a 360 Review Process

The best leaders continue to learn and grow. And one of the most effective tools that can contribute to their growth is feedback. Not just from their immediate leader, but also from others they interact with on a daily basis – their stakeholders. It’s called a 360 Review Process.

Most performance management programs focus on performance only. Did you achieve your goals? Were they completed on time? Are you fulfilling your job requirements? But here’s the thing. Leaders also need feedback on their strengths and development areas in behaviors that impact the performance of their team, e.g., communication, leadership, employee development, motivation, etc. And this feedback is more meaningful if it comes from a variety of sources – immediate leader, direct reports, colleagues, and business partners, for example.

People are often promoted into leadership roles because they performed well as an individual contributor. But being responsible for a team or organization requires a different set of skills and behavioral competencies. A 360 Review helps leaders build self-awareness by shedding light on how they come across to others. It points up strengths and illuminates blindspots that may be preventing them from becoming a more effective leader. When specific themes emerge based on feedback from several stakeholders rather than just their immediate leader it’s harder to dismiss that feedback.

I recommend that new leaders go through a 360 Review Process about midway through their first year of becoming a leader.  This gives them some time to settle into their role and establish relationships yet is early enough in their tenure to prevent solidifying behaviors that are working against them.

In a typical 360 process the participating leader identifies several stakeholders who then give feedback (anonymously) via a set of questions. The same questions are answered by all stakeholders. Responses are then consolidated and summarized into a report that highlights strengths, development areas and any emerging themes.

If you are interested finding out more about the 360 process for a leader in your organization, please reach out to me at michelle@connecttohr.com.