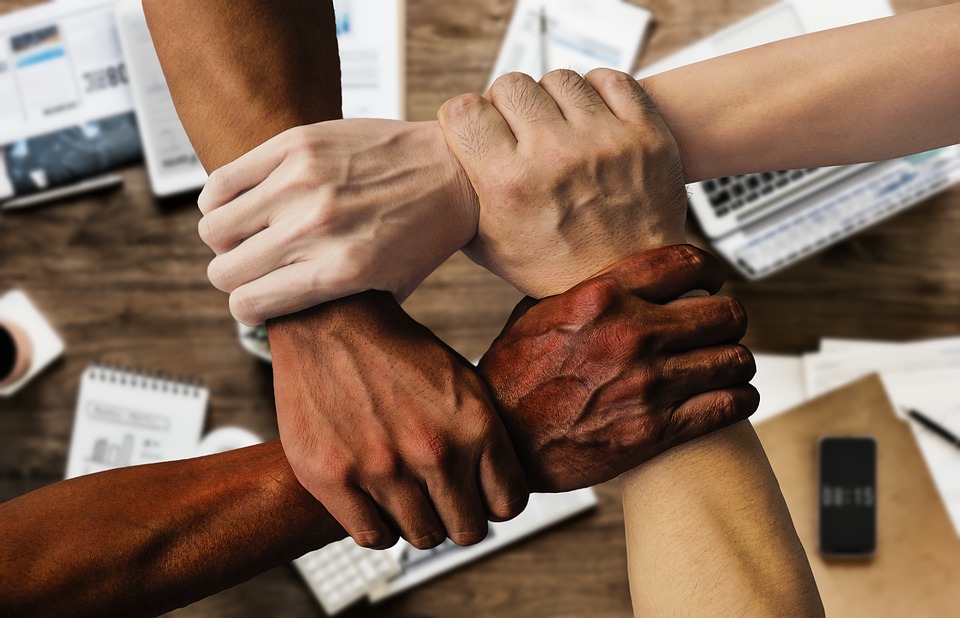 Back in 2014 the hi-tech industry made a public goal to increase diversity in their workforces. CEOs pledged millions to the cause, diversity recruitment programs emerged, and companies shared annual reports to show their progress.

To date, however, little real progress has been made. While the number of Blacks and Latinos recruited and hired in hi-tech has increased slightly (a couple of percentage points at most) the efforts to create and maintain a truly diverse workforce seem to stop there.

Take Google, for example, which is now the subject of a lawsuit claiming that it treats Black workers unfairly by “steering them into lower-level and lower-paid jobs and subjecting them to a hostile work environment if they speak out.”

The person who filed the lawsuit, a recruiter who was hired in 2014 to set up a diversity program, claims that she noticed a pattern of discrimination as qualified Black employees and other people of color were paid less and passed over for promotions. She says she was fired from her job after speaking out about it.  Other former employees have made similar complaints since the lawsuit, which is seeking class action status, was filed.

This is an important lesson for business leaders. Diversity in hiring is not enough. It may look great on a report, but unless you do more it’s just for show. To create and maintain a diverse workforce you also have to practice equity and inclusion in all of your people practices – compensation, opportunities for promotion, learning and development and so forth.

Without taking those next steps to embrace and practice Diversity AND Equity AND Inclusion (DEI) you are just checking a box and not making a difference.

Next time we’ll talk about how you can increase equity and inclusion in your organization. 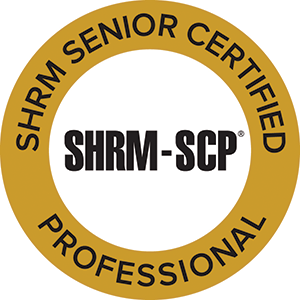